During the global recession that began in 2008, the United States benefitted substantially from the North American energy renaissance, which has lowered the overall cost of production for US-based manufacturers, boosted employment during a period of otherwise high unemployment, attracted substantial investment to the US economy, and provided value to the American consumer. According to a report from the American Petroleum Institute, from 2009 to 2011, the energy industry added more than 600,000 new jobs and contributed 6.3 percent of the total US labor income in 2011. Prior to the recent decline in prices, the impact of the shale revolution on US gross domestic product (GDP) was estimated to double over the next decade, rising from $284 billion in 2012 to an estimated $533 billion in 2025.

~Skyline Energy Development Team,
based on information from expert’s center “The Deloitte Center for Energy Solutions” 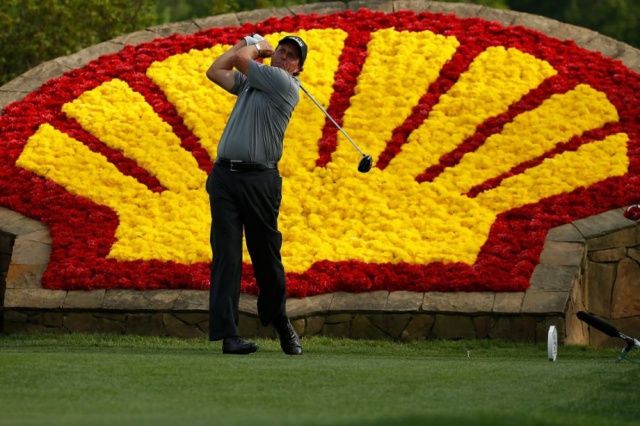 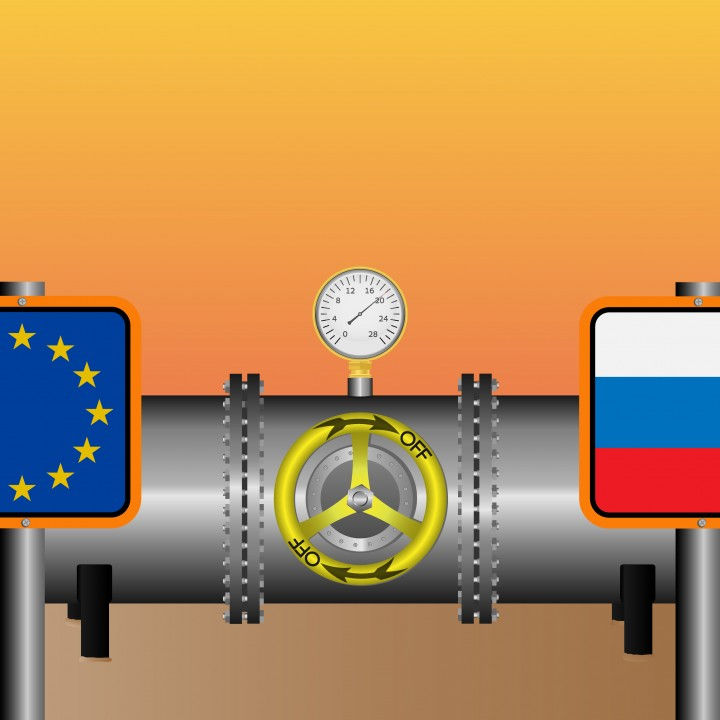 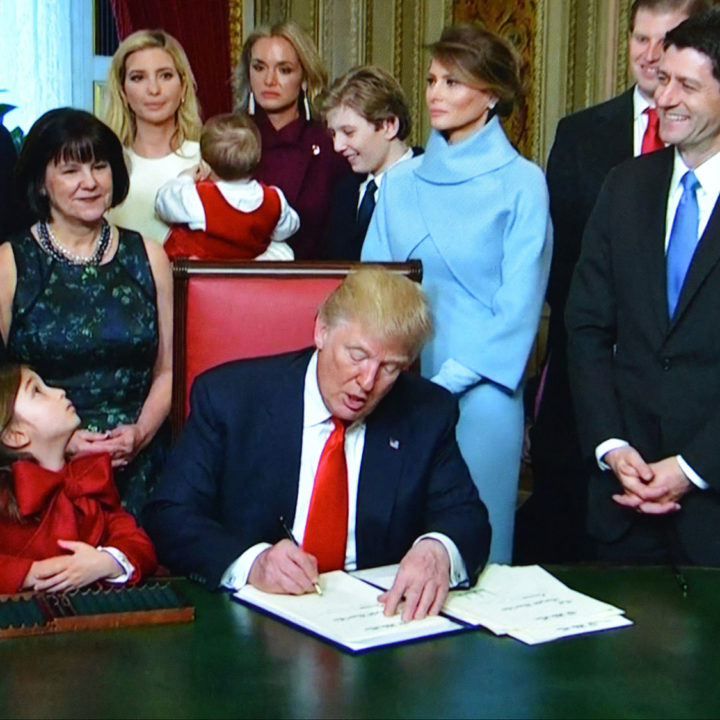 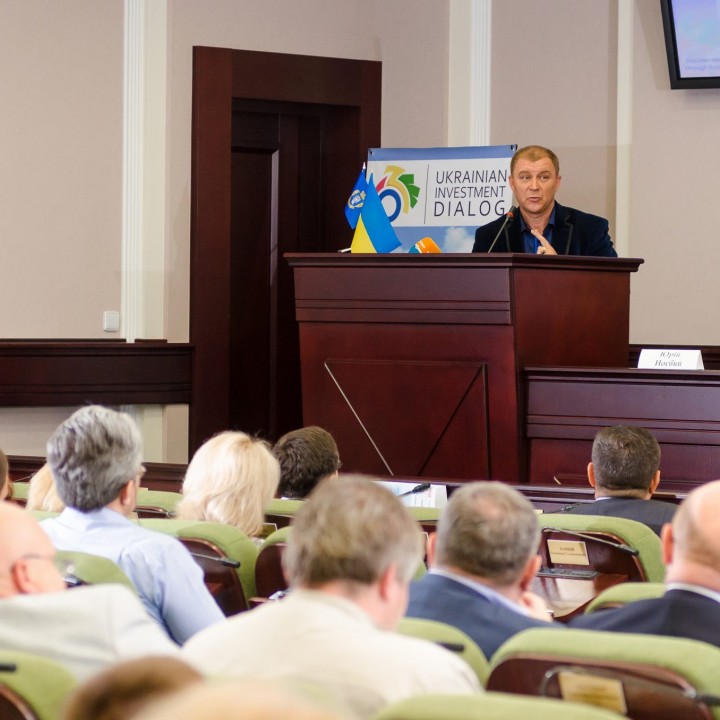 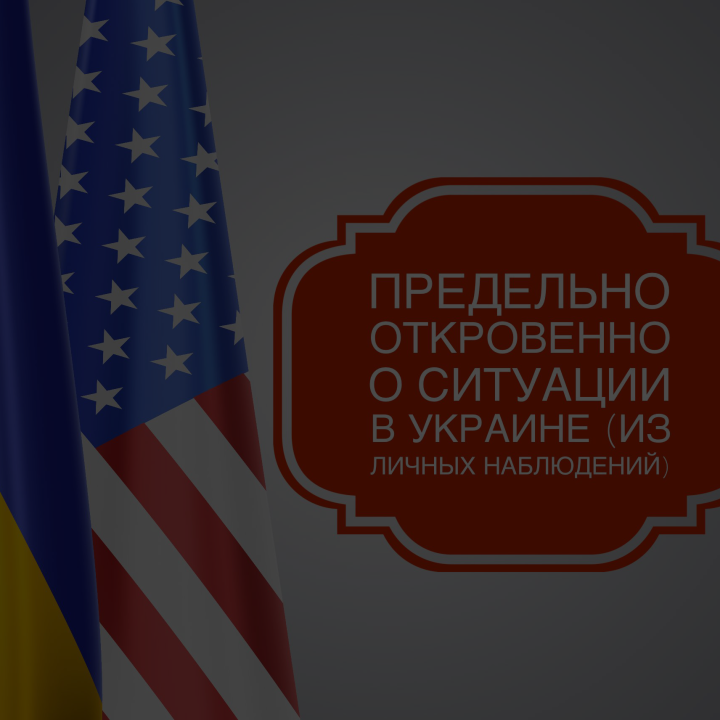 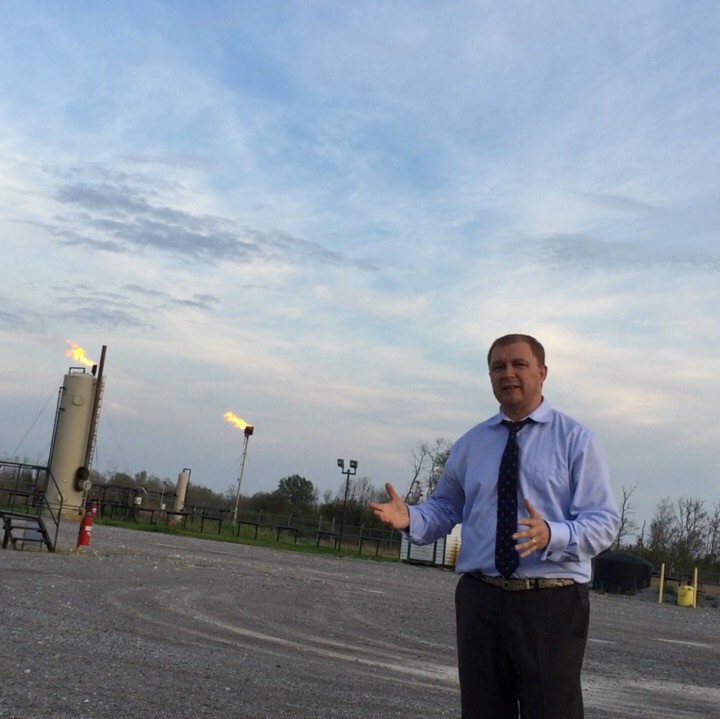 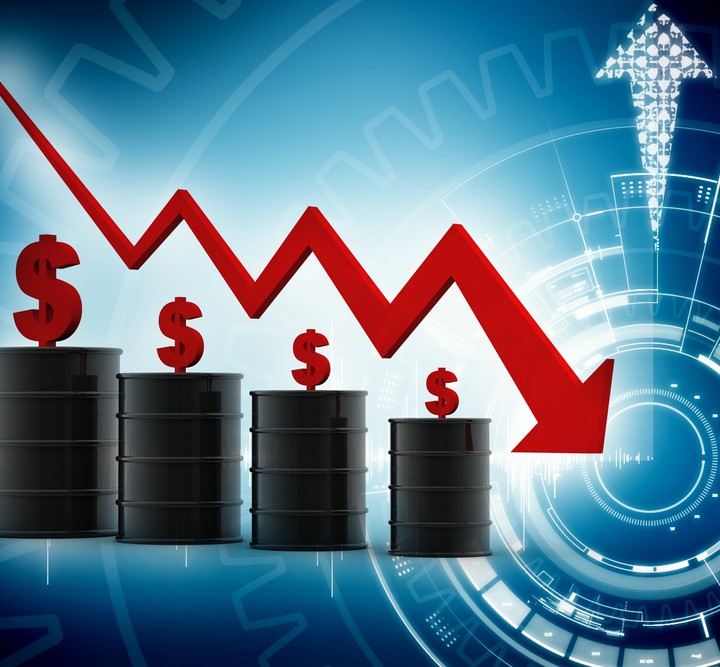 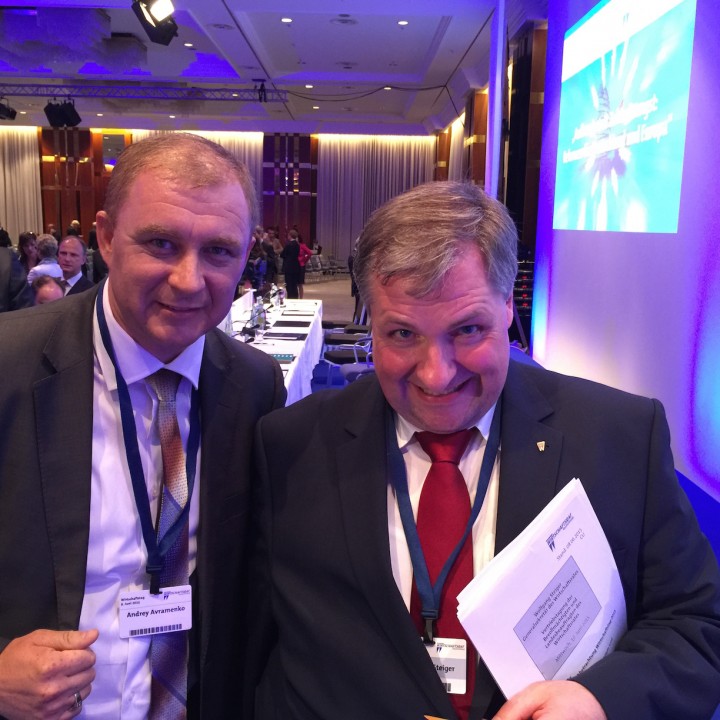